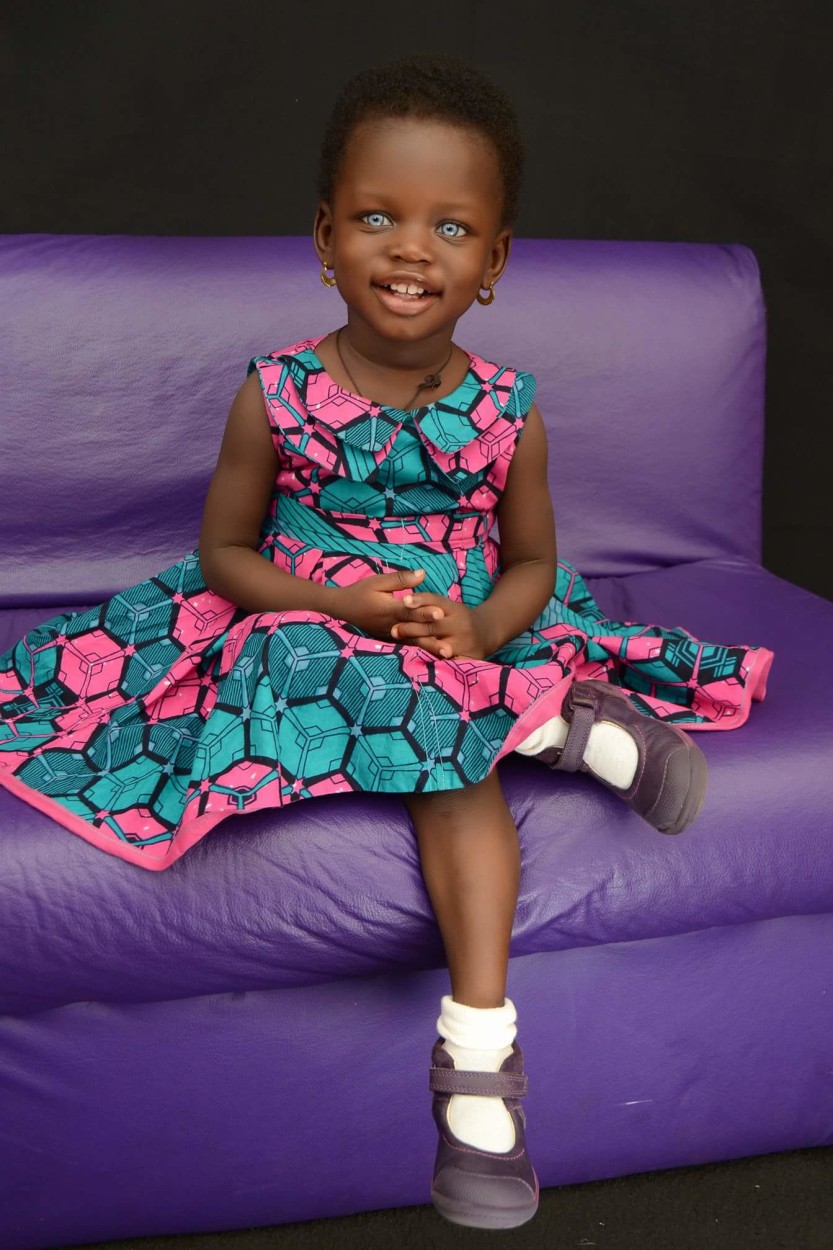 Cochlear implant at Club Surgical Centre brings hope and hearing to nine-year-old
Mulweli Makhuvha is living in a world of silence. Suffering from cochlear dysfunction, the nine-year-old hears very little, even with his hearing aids – not his mother’s voice, nor the bark of a pet or a single note of music. 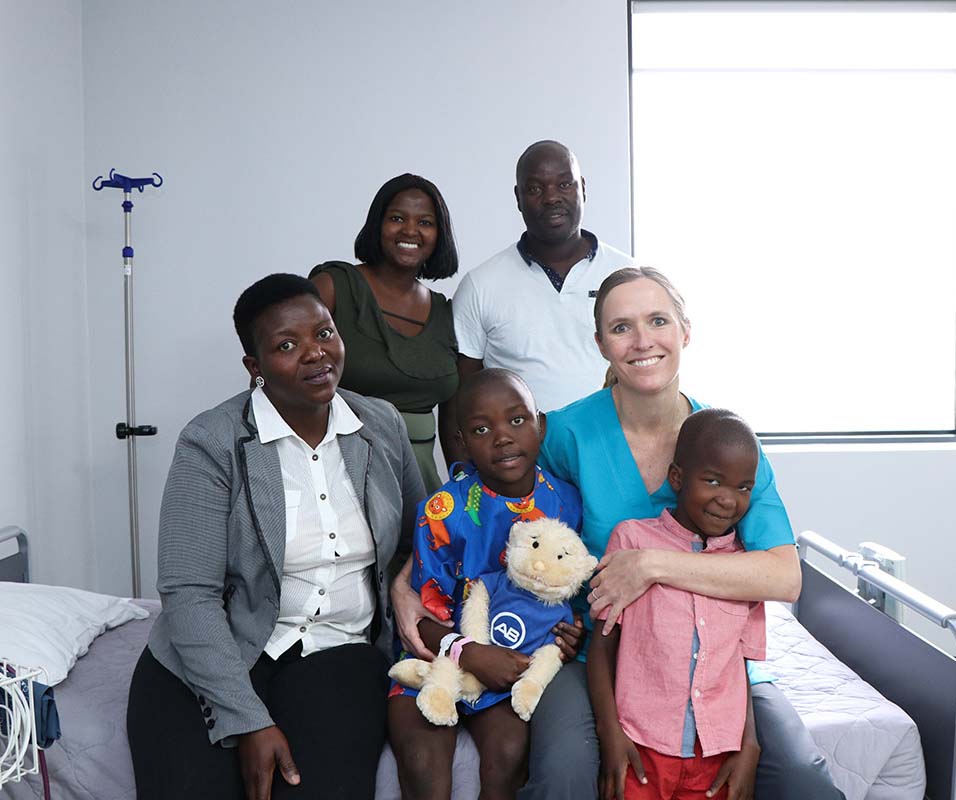 But all this is about to change. Young Mulweli is due to be the first recipient of a cochlear implant performed in a daycare hospital in Pretoria, courtesy of pioneering ear, nose and throat specialist, Dr. Jannet Izeboud, at Club Surgical Centre in Hazelwood, Pretoria. Says Izeboud, “Medical technology has advanced exponentially since the first cochlear implant was performed. In fact, cochlear implants have become a reasonably straightforward procedure. It is these strides that have enabled us to where we are today: quite literally making history.”

From the word go, says Izeboud, she and her team were confident that they could successfully complete the procedure. “It was our vision to accomplish this life-changing surgery for Mulweli at a substantially reduced fee and with a minimum of trauma for a child of such tender years,” she explains.

Generosity to a tee

Even given this concession, the operation would have amounted to R95 000, as well as a R10 000 hospital co-payment – an amount the Makhuvas could ill afford but for an outstanding charity, an incredible event and a gathering of great givers. Last week, Forever Resorts SA held their annual golf day at Blue Valley Golf and Country Club in Midrand, with the Foundation for Children with Hearing Loss in South Africa as their charity beneficiary for the year. The event entailed, amongst other things, an auction and a variety of sponsorships, all of which yielded sufficient funds to cover three cochlear implants for children, one of which is Mulweli.

Infinite gratitude
Mulweli’s mother was and remains overjoyed at the prospect. “We are so grateful that Mulweli will soon be able to hear my voice, listen to the joyous sounds of our church choir and even such everyday sounds such as hooters,” she says. “This is a miracle for our family and words cannot express how blessed we feel.”

Beacon of hope for the future
“Mulweli may be the first cochlear implant patient in our daycare facilities, but he will most certainly not be our last,” concludes Club Surgical founding member and esteemed plastic surgeon, Dr. Japie de Wet. “It has always been our ethos that Club Surgical would become a beacon of hope and light for the many patients that are yet to enter its doors.”

It was indeed a full house at the Artscape Theatre Centre in Cape Town – at the Community Chest Impumelelo Social Innovations Awards evening on the 28th of November 2018.

We are extremely humble and proud for the Future Investment Award we received, and would like to sincerely thank Community Chest of the Western Cape for acknowledging the Foundation for Children with Hearing Loss in SA’s hard work and for believing in the GIFT OF HEARING!

Congratulations to all the award winners, keep up the good work to change lives!

The Community Chest Impumelelo Social Innovations Awards is a leading awards programme for innovators who find creative solutions to public problems. The Awards programme celebrates extraordinary individuals who find these creative and innovative ways to solve public problems in South Africa and makes a difference in the lives of those less fortunate.

The Foundation for Children with Hearing Loss in Southern Africa was selected and nominated and received an excellence capacity building package, an Investment in the Future Award during the celebrations on 28 November 2018.